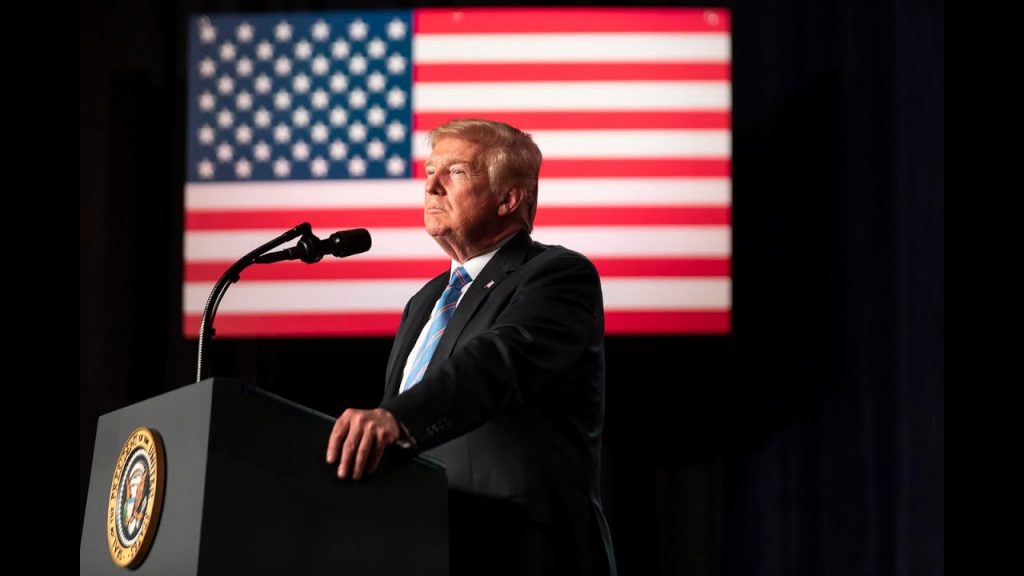 President Trump on Wednesday followed through on his threat to veto the National Defense Authorization Act, calling it a “gift” to China and Russia that also lacks the reforms he sought to rescind legal liability shields for technology companies provided by Section 230 of the Communications Decency Act.

However, both the House and Senate adopted the spending legislation with large majorities and could likely obtain the two-thirds majority votes needed to override the president’s veto.

“Unfortunately, the Act fails to include critical national security measures, includes provisions that fail to respect our veterans and our military’s history, and contradicts efforts by my administration to put America first in our national security and foreign policy actions,” Trump said in his

Mark Meadows: ‘Biden is either lying, never bought a gun at...

WND Staff - April 11, 2021 0
By Philip Wegmann Real Clear Politics The White House Rose Garden was an idyllic setting on Thursday – incongruously so, given the brutal problem being addressed....

California to consider ‘equitable math’ program where getting answer right is...

On Day 57, Joe Biden Sent a Purple-Haired Staffer To “Confront”...