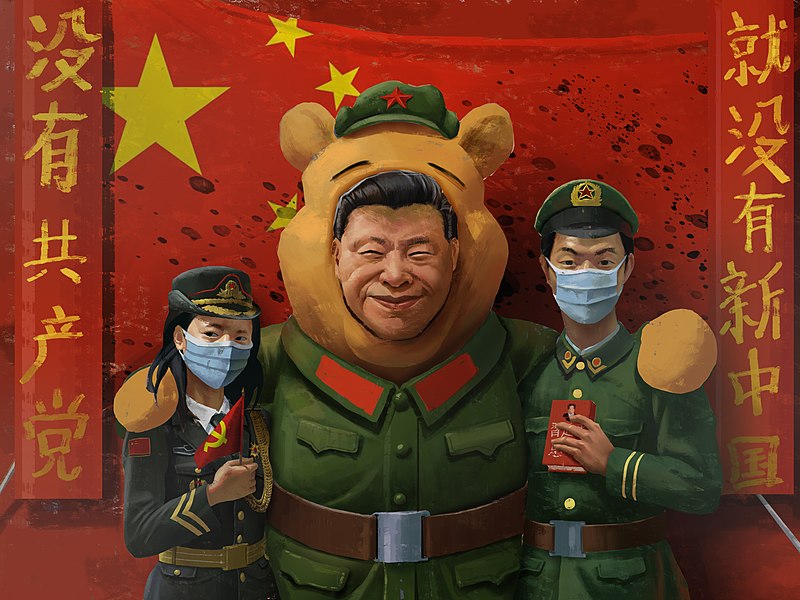 CDMedia was formed to fight the corrupt media narrative. In our short existence, we have built a global audience and are growing rapidly. People around the world are hungry for news they can trust, not just U.S. culture war stories, but interesting information from around the globe.

It has been obvious for some time now the U.S. legacy corporate media is corrupt, and fully-bought-in to the Chinese Communist Party narrative.

Yesterday, The National Pulse released the complete list of American media outlets taking trips, dinners, and other goodies from the Chinese Communist Party.

The full list follows a National Pulse exposé on the China-United States Exchange Foundation (CUSEF), founded by the Vice-Chairman of the Chinese People’s Political Consultative Conference (CPPCC), which has been identified by the U.S.-China Security and Economic Review Commission as a key component of the Chinese Communist Party’s United Work Front, wrote The national Pulse.

The effort, according to the U.S. government report, aims to “to co-opt and neutralize sources of potential opposition to the policies and authority of its ruling Chinese Communist Party” and “influence overseas Chinese com

Leisa Audette - December 31, 2020 0
Missouri Senator Josh Hawley announced on Wednesday that he will object to the Electoral College certification process on January 6th. Senator Hawley is the first...