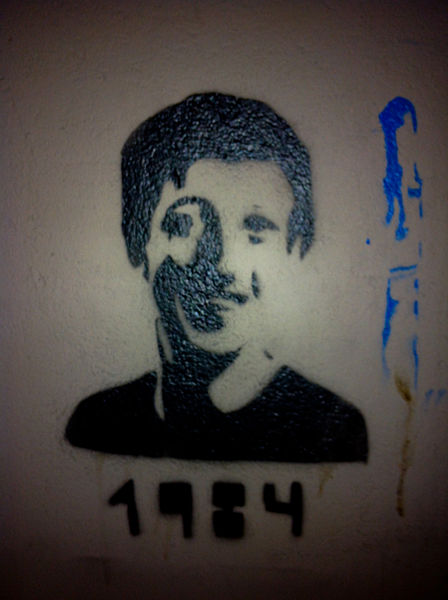 Asserting that Donald Trump is a fascist-like dictator threatening the previously sturdy foundations of U.S. democracy has been a virtual requirement over the last four years to obtain entrance to cable news Green Rooms, sinecures as mainstream newspaper columnists, and popularity in faculty lounges. Yet it has proven to be a preposterous farce.

In 2020 alone, Trump had two perfectly crafted opportunities to seize authoritarian power — a global health pandemic and sprawling protests and sustained riots throughout American cities — and yet did virtually nothing to exploit those opportunities. Actual would-be despots such as Hungary’s Viktor Orbán quickly seized on the virus to declare martial law, while even prior U.S. presidents, to say nothing of foreign tyrants, have used the pretext of much less civil unrest than what we saw this summer to deploy the military in the streets to pacify their own citizenry.

But early in the pandemic,

Ann Vandersteel from SteelTruth.com interviewed by the Health Ranger… hear this powerful voice of TRUTH

April 22nd: Prostitution to be LEGAL in NYC, but speaking the truth is a CRIME everywhere

BLM Minneapolis: ‘I don’t want to say we need to start killing all white folks… but… maybe they need to feel the pain and...