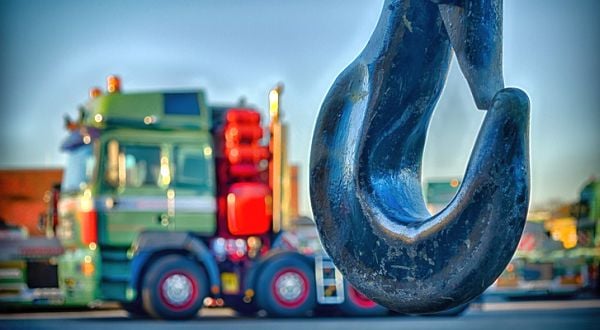 In a decision that sheds light on how police must respond when a vehicle in violation of some city parking ordinance also is a home for the owner, the Washington Supreme Court has determined that the fines and towing charges that routinely are generated can be unconstitutional.

Essentially, the ruling orders that a government must consider a person’s ability to pay to make certain that punishment does not stray into the unreasonable.

According to officials at the Institute for Justice the ruling means “depriving someone of their shelter – in this case a truck – constitutes an excessive fine under the U.S. Constitution.”

The U.S. Supreme Court ruled only a few years back that state and local governments are required to follow the Constitution’s Eighth Amendment, which bans excessive fines.

“Today’s decision is a victory for every Washingtonian,” said Bill Maurer, of the Institute for Justice’s Washington office, “The Washington Supreme Court decision recognizes that a $500 fine may not be excessive for a billionaire, but for someone who is so poor they need to live in their vehicle, it is unconstitutionally ruinous.”

The case involved Steven Long, who lost his housing and was forced to live in his truck.

The vehicle then broke down and he parked it on an out-of-the-way gravel lot owned by the city of Seattle.

Police soon found him, told him he could n

My Pillow CEO Mike Lindell Explains How He Once Bought A...

UK Black Lives Matter activist in hospital after being shot –...

The Big Lie: The media is spreading misinformation to discredit law...