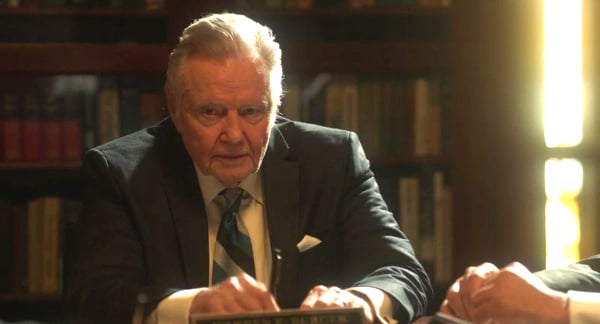 After relentless opposition both on and off the set for more than three years, the movie “Roe v. Wade” – promising to tell the true story behind the landmark decision that established a “right” to abortion – is set for release Friday.

Shunned by Hollywood, the independent production features the directorial debut of Cathy Allyn and Nick Loeb, who also filled the roles of producer, co-writer and lead actor.

The movie will be streaming on Amazon, iTunes and Google Play, and via on-demand on cable and satellite. It premiered at the Conservative Political Action Conference in February.

Loeb and Allyn began as co-producers but were forced into directing duties when the film’s director and first assistant director quit. In 2018, Loeb recounted to the Hollywood Reporter the abrupt departure of the electrician and others, including the costumer, upon discovery of the film’s approach to the controversial subject.

Loeb said he and his team also were banished from several filming sites, including Louisiana State University, Tulane University and a New Orleans synagogue.

The executive producer of the movie is Alveda King,

Jim Hoft - February 27, 2021 0
Uncategorized By Jim Hoft Published February 26, 2021 at 5:21pm Do you remember when the FBI used to search for and offer rewards for information on terrorist...

Bloomberg: Stay in your pod…