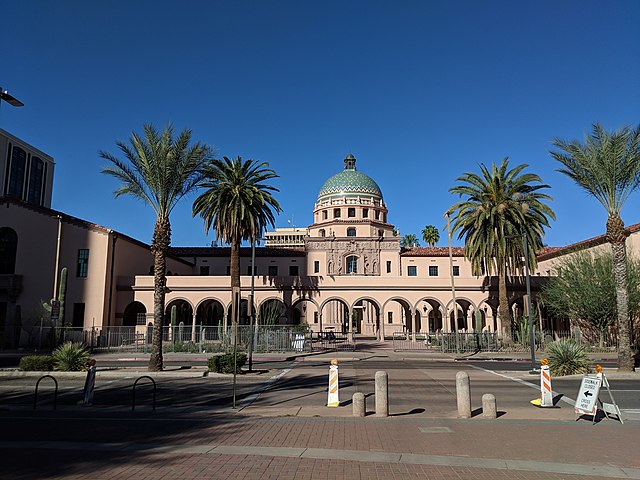 Arizona State Congressman Mark Finchem released information today in his email newsletter that Pima County, AZ is the next jurisdiction in the election fraud spotlight, as a new report is being released in the coming days.

The following text is from the newsletter:

Based on an anonymous report concerning fictitious votes in Pima County, made to the Department of Justice after the 2020 election, I launched a review. What we found is probable cause to justify a canvas based on the voter roles. Dr. Shiva Ayyadurai and his team of election integrity sloths are wrapping up the narration to explain what they have found, which should be released later this week. Based on the nature of electronic votes, and the findings, and what is already known about Maricopa County, election integrity Hawks in the Arizona House are openly recommending the end of the use of electronic vote tabulation tabulation equipment as the primary means of vote counting. That means going back to manual tabulation of votes.

The Maricopa County Board of Supervisors has failed to produce evidence showing the County’s electronic tabulation equipment is hardened against cyber intrusion, and in fact have refused to comply with valid State Senate subpoenas for the routers which would prove or disprove the allegation that nefarious intrusion either could have occurred or did occur during the 2020 general election.

Bait And Switch, The Bridge To Nowhere, And The Soft Underbelly Of Future Promise

China’s Engaged in Information Warfare Against the U.S. | James Carafano

The Long Shadow of Bush’s Bushwa