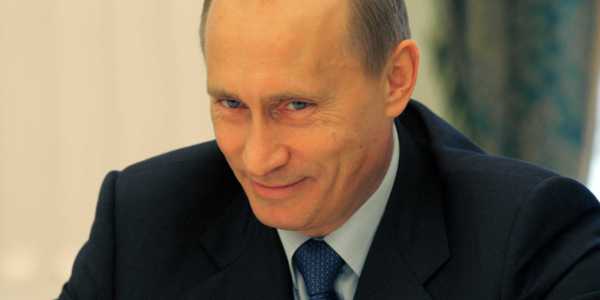 President Biden’s recalled in an ABC interview this week that he manhandled Vladimir Putin in their 2011 meeting in Moscow, claiming he told the Russian president he had “no soul.”

But someone who was with Biden during that visit – the White House stenographer at the time – presented a much different picture in a commentary Thursday for the National Pulse.

Mike McCormick said that since that meeting, Biden “and his staffers – with the help of Washington’s press corps – have been spinning the story 180 degrees away from how it actually happened.”

“Putin knows what happened. He was there. He knows he compromised Joe Biden, who appeared unprepared to deal with the ruthless, former-KGB agent. Regardless, Joe continues to perpetuate his ‘I was the tough guy’ lie,” McCormick wrote in his National File piece.

A supporter of President Trump, he’s the author “Joe Biden Unauthorized: And the 2020 Crackup of the Democratic Party,” which includes a chapter on the Moscow visit.

McCormick recalled a press conference in which he stood about five feet behind Putin and about 12 feet from Biden, who then was vice president.

About 10 minutes in, McCormick said, Biden “attempted to start lecturing about his decades-old part in U.S.-Russian negotiations with the dreaded phrase, ‘I’ve been around a long time. The first time I was here …’

Biden got about one sentence further when his microphone and the TV camera lights suddenly went off and the media was sternly commanded to leave.

BREAKING: Arizona Senate GOP All Back Arresting Maricopa County Board Of...

“I Don’t See How Any Good Christian Can Certify a Fraudulent...

China is Suing Academics Who Criticize Their Forced Sterlization and Labor...