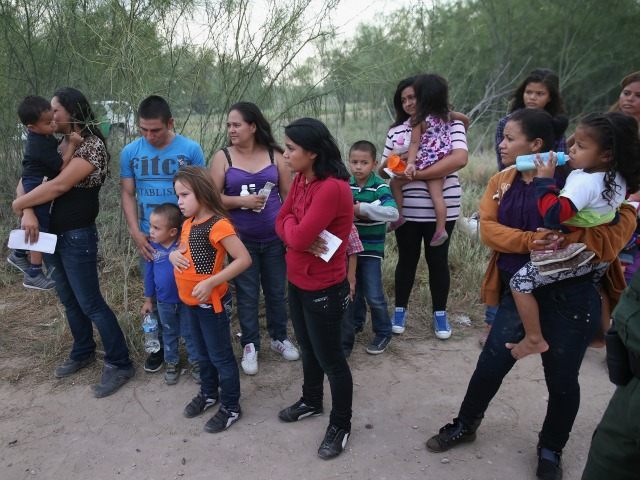 At the White House on Thursday, the president’s press secretary was confirming reports that the United States had agreed to supply Mexico with excess coronavirus vaccine when she stumbled into a potential problem.

The two nations have struggled to stem the surge of migrants at the southern U.S. border, and reporters wondered whether the agreement to send doses of the AstraZeneca vaccine was part of a larger agreement to increase cooperation on border security.

“There have been expectations set outside of, unrelated to, any vaccine doses or requests for them, that they would be partners in dealing with the crisis on the border,” Jen Psaki said, accidentally repeating the exact term the White House has taken pains to avoid.

Even as the number of crossing attempts reaches its highest level in two decades, Democrats have rejected Republican claims that the situation is “Biden’s border crisis.” In fact, the administration has refused to call it a crisis at all. That is, until Thursday afternoon.

“When you were talking about how to go about diplomatic negotiations between the United States and Mexico, you said ‘crisis on the border,’” RealClearPolitics started to ask.

Does that, RCP continued, reflect a change in the administration’s view of things on the border?

Gregory Hoyt - April 16, 2021 0
WASHINGTON, D.C.- According to a recent New York Times report, the Capitol Police had clear, advance warnings about the January 6th, including the potential...