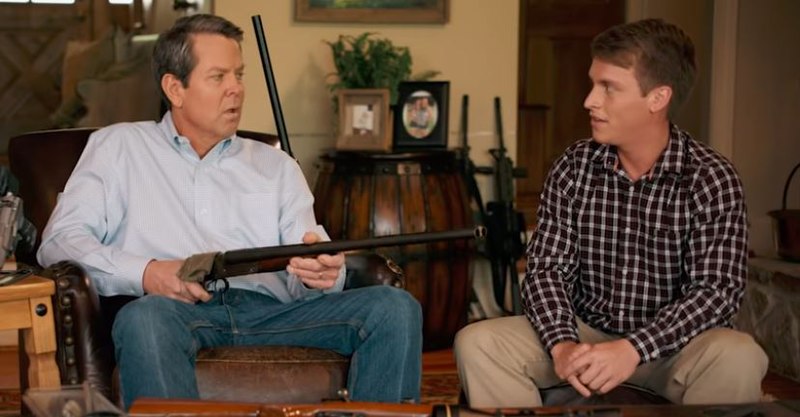 According to the National Conference of State Legislatures Voting System Testing and Certification, Georgia is one of eleven states that require full Federal certification in statute or rule for their elections.

This means the Federal standard for companies like Dominion Voting Systems using the internet during elections is the difference between having a certified election….or not.

GA Governor Kemp and Secretary of State Brad Raffensperger knew that when they chose Dominion for Georgia’s election contractor and took the entire 2020 GA election season into Dominion’s Amazon cloud environment, making every aspect of the 2020 election as vulnerable as everything else on the internet.

CD Media broke a story Cracking Dominion’s Source Code – A National Security Threat Since 2003 backgrounding what happens when this kind of access is given to crooks and activists who want their candidate to win. That primer pales when you consider in Michigan thumb drives were being passed around and enough were unaccounted for that access and uploading voter files to replace tallies you don’t like is just that easy.

If what’s happening in GA happened in Michigan, Pennsylvania, Wisconsin, or any other state, it means Dominion learned from their Diebold days and are using much easier to fudge election methodologies. You can pull live election reports from the cloud and because Dominion upgraded to Microsoft Windows 7,

Ben Shapiro Signs Gina Carano As The New Face of the...