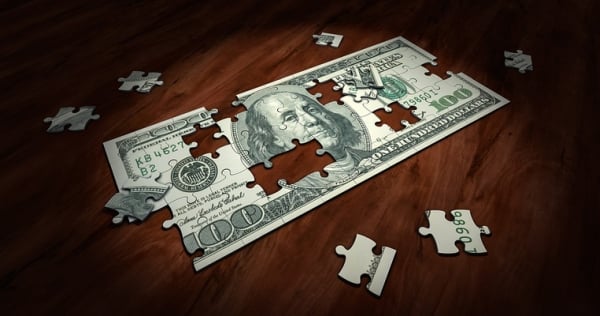 [Editor’s note: This story originally was published by The Daily Signal.]

By Fred Lucas
The Daily Signal

House Republicans say they still want to know why $35 million in taxpayer dollars went to a Democrat-aligned consulting firm to boost voting last year in California – and whether it was even legal.

The federal agency that oversees related issues seems uninterested in investigating why federal money sent to California was used in part to pay for election safety measures in a $35 million contract with a political consulting firm that touted itself as part of “Team Biden.”

At least $12 million of the total came from federal taxpayers, while the remainder was from California taxpayers.

Using federal funds for a get-out-the-vote operation or to help one political party over another would violate federal law, Republican lawmakers say.

California’s secretary of state at the time was Alex Padilla, a Democrat who recently was appointed to replace Vice President Kamala Harris as the state’s junior U.S. senator.

“The $35 million was abused,” Rep. James Comer, R-Ky., told The Daily Signal. “It was paid to a partisan firm for get-out-the-vote efforts.”

The Sacramento Bee first reported that the California Secretary of State’s Office, under Padilla, awarded the grant for a program called Vote Safe California to the partisan consulting firm SKDK in August.

News from Germany: The Competition to Control World Communications

क्या होता है - December 21, 2020 0
Thursday, November 12, 2020 Hoover Institution, Stanford University To control information is to control the world. Information warfare may seem like a new feature of our...

Steps You Can Take to Stop the Steal

Keep On Keepin’ On, Governor!