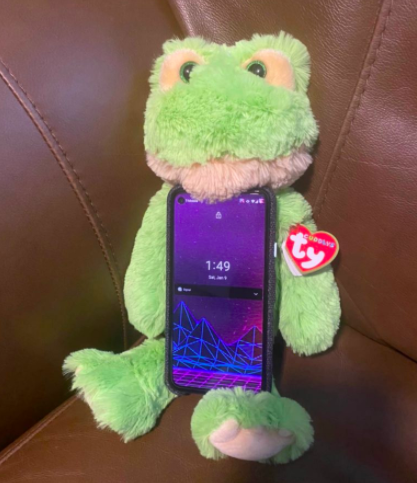 This story is developing, we will release more information as soon as we acquire it…

UPDATE 1730 EST – Phone is a prototype, launch will happen shortly

The internet upstart Gab, which is threatening the entire big-tech ecosystem, just announced they are planning to launch a new Gab phone. The declaration caught the technology world by surprise, and comes at the exact moment Silicon Valley is tightening the screws on the American public, and the world for that matter.

Former Silicon Valley entrepreneur Andrew Torba left the big-tech arena in 2016 to start Gab, a competitor to Twitter. We discussed the most recent big-tech and Deep State assault on the free flow of information from his platform yesterday.

Torba has been kicked off every payment platform and even had his family’s Visa cards revoked.

Below is the press release on the new device. 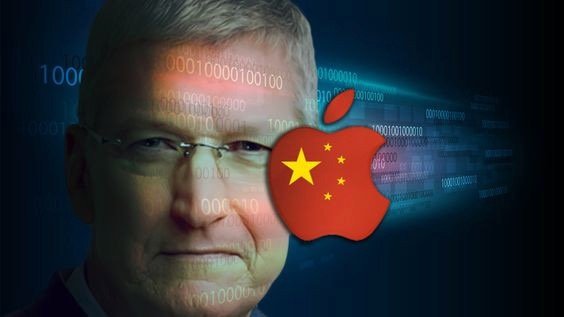 If your business is built on the backs of Silicon Valley tyrants (Apple, Google, et al) they can and will attempt to destroy you if and when you become a threat to their interests.

They did this to Gab. Then Fortnite. Now Parler.

STAY TUNED: Trump To Meet With Acting Defense Secretary In The...

Big Business Joins the Other Crumbling Pillars of Society