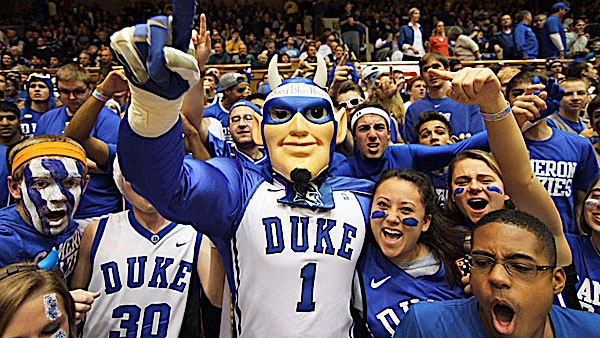 In a recent Atlantic article, Anne Applebaum compares our college campuses to New England Puritanism. She did so by drawing on the storyline of the novel “The Scarlet Letter,” wherein Hester Prynne suffers eternal ignominy for having sex and getting pregnant outside of wedlock. So, too, Applebaum wrote, do many today receive a scarlet “C,” marked for shunning at the behest of a “Cancel Culture.”

While Applebaum’s comparison is helpful, a more fitting reference exists, one both historical and literary. The French Revolution, which began in 1789, provided the backdrop for Charles Dickens’snovel “A Tale of Two Cities.” It tells a tale with parallels to the college experience of today.

Dickens described a city — Paris — engulfed by the Revolutionary fervor of the Jacobins. Persons call each other “Citizen” and yell in enraptured tones about the Republic and its “Liberty, Equality, Fraternity.” Dickens always added “or Death” to this trio. And he did so with good reason. The slightest hint or suspicion of lukewarm-ness, much less opposition, toward the principles of the new Republic resulted in accusation, imprisonment, and often execution. Dickens chillingly described the perpetual fear and anguish this situation caused to the human souls crushed underneath it.

Kristinn Taylor - May 28, 2021 0
Uncategorized By Joe Hoft Published May 28, 2021 at 7:30am Paul Ryan was scheduled to speak tonight about the Reagan Ranch about the future of the Republican...

Senator Karen Fann Tells Reporters She Will NOT Be Releasing Audit...

Medications don’t fix the problem: At least one in three American...