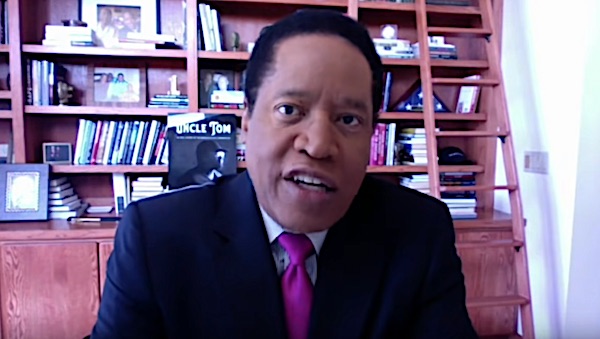 The Fair Political Practices Commission (FPPC), an election integrity watchdog, is looking into whether Elder correctly reported financial information when disclosing his personal finances ahead of the Sept. 14 gubernatorial recall election. The investigation follows an ethics complaint filed with the watchdog by the California Democratic Party, alleging Elder failed to properly report his personal finances and demanding he disclose all his sources of income.

The California Democratic Party cited an investigation by the Los Angeles Times earlier this month showing that Elder appeared not to have properly listed his business holdings when filing his Statement of Economic Interests, a disclosure form required for all elected officials and candidates. Elder did not disclose his stake in Laurence A. Elder & Associates Inc., a business which he owns and from which he collects income.

Following the investigation, Elder amended his form and disclosed his stake in

NatSec Advisor Jake Sullivan: Joe Biden Has NOT Spoken with Any...