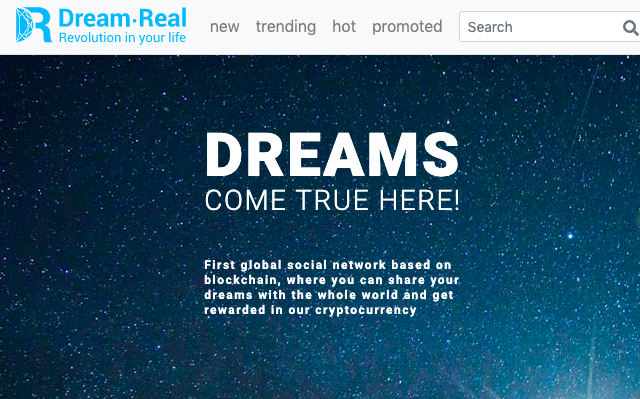 On Monday, the two founders of Dream-Real.com, a revolutionary new, global, social network built on the Blockchain, will formally offer President Donald Trump a free, lifetime membership to the international platform.

Their offer is in response to Twitter and a host of other platforms banning not only the American president’s personal Twitter account, @RealDonaldTrump, but also @POTUS, the official government account of the sitting president.

In a letter to be sent to Trump on Monday, Dream-Real co-founder Michael Hertz writes, “We at Dream Real respect a universal constitutionally protected right of Freedom of Speech,” and “We strongly believe that no one should be denied of such right and everyone has the right to express their point of view freely, irrespective of gender, race, age, or po

MUST SEE: Diamond and Silk Go Off, Call For Oreos, Pianos, and Zebras to be Cancelled

CD Media Staff - January 15, 2021 0
Please Follow us on Gab, Parler, Minds EU China relations are in a dangerous place, where human rights and democracy are being sold out for access to the...