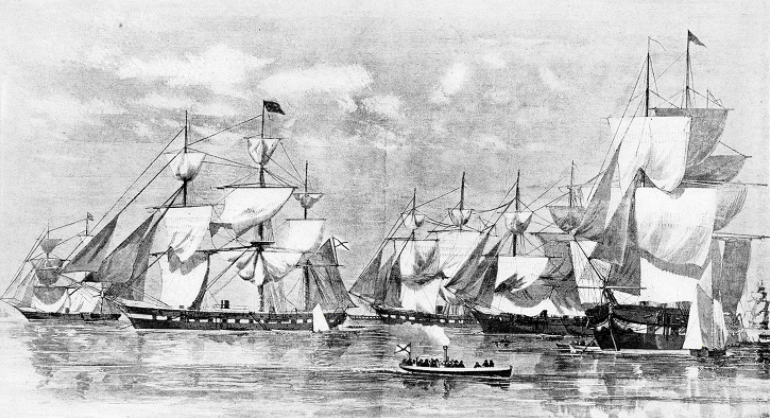 The histories of civil war in the United States and in the Russian Federation are forever intertwined, with both countries picking sides and getting involved in the internal affairs of the other.

During the first American Civil War, Russia aided the North, and supported the Union Army with naval protection for the strategic ports of San Francisco and New York.

During the American Civil War, Russia supported the Union primarily because its main geopolitical enemy at that time was Great Britain, which was sympathetic to the Confederacy, writes Russia Beyond. …Russia supported the U.S. pragmatically, not out of loyalty to its ideas.

The second half of the 19th century was a tough time for Russia in terms of international relations. After losing the Crimean War (1853 – 1856) to the alliance of Britain, France and the Ottoman Empire, Russia faced another challenge a few years later. In 1863, there was an uprising in the regions of the former Polish-Lithuanian Commonwealth under Russian domination.

Inspired by Russia’s recent military defeat, the Poles tried to regain their independence, and both Britain and France were considering possible intervention on the Polish side.

Mike LaChance - February 25, 2021 0
Neoconservative Rep. Liz Cheney continued her rampage of trashing Republican voters on Tuesday, saying that we need to “make clear that we aren’t the...

The United States Should Follow North Dakota and Florida in Dealing...

China Makes Serbia the Largest Operator of Its Drones in the...

Congress ‘Put Itself Above the Law’ in Trump Impeachment: Dershowitz