This is a video showing the disinformation and propaganda the Left is using to undermine the Trump movement after the planned-riot at the U.S. Capital on Jan 6 following a Trump rally. AntiFa impostors were used as agitators.

You can watch the entire video on Youtube below.

Or, you can watch on Rumble here. 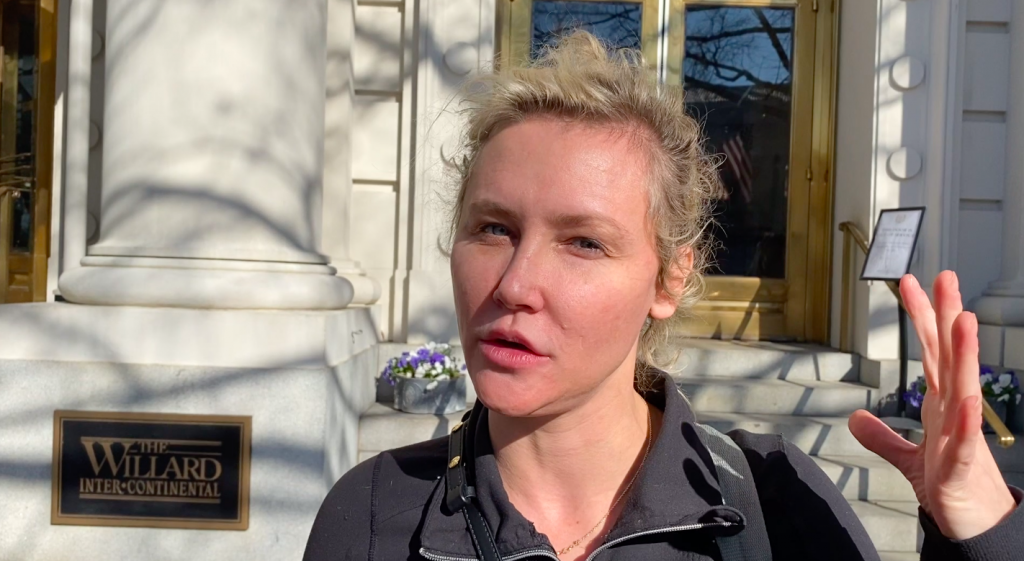 “My name is Kathy…I own a small business. The demonstration was peaceful. There was undercover AntiFa at the Capital.” 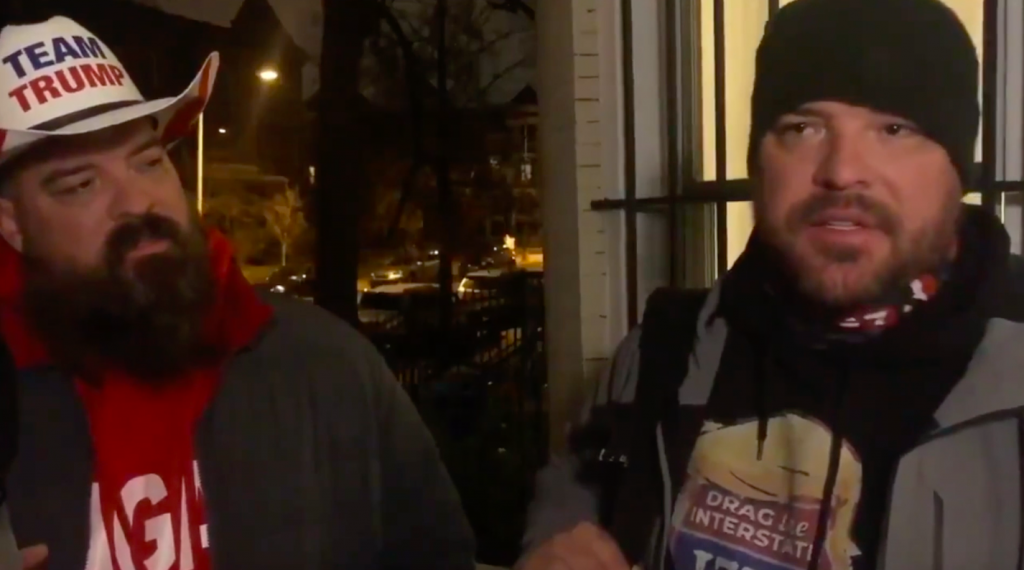 “Nobody stormed the Capital — they let everyone in. It was peaceful. We walked right up the stairs. They let everybody through.” 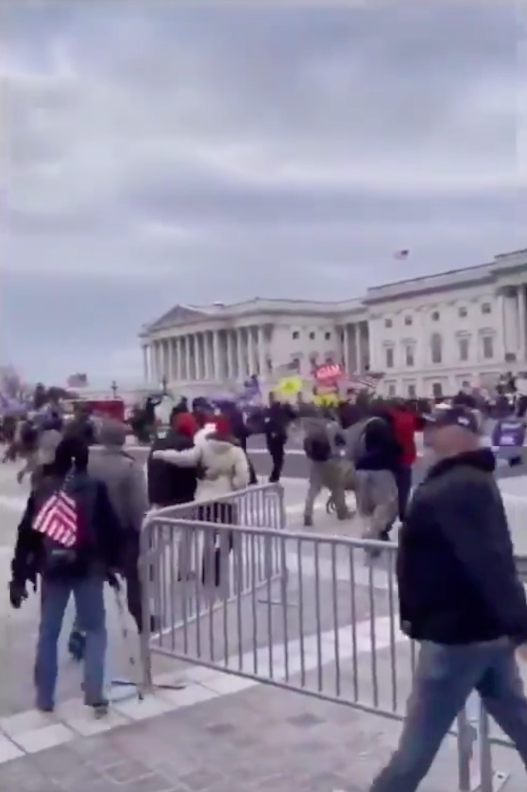 “I saw a guy saying on a walkie talkie he had a team of 6 people ready to go. I thought he was ex-military. But after the rally I saw him on TV…he was AntiFa. There was AntiFa pounding on the window. Some Cuban girl was yelling AntiFa!” 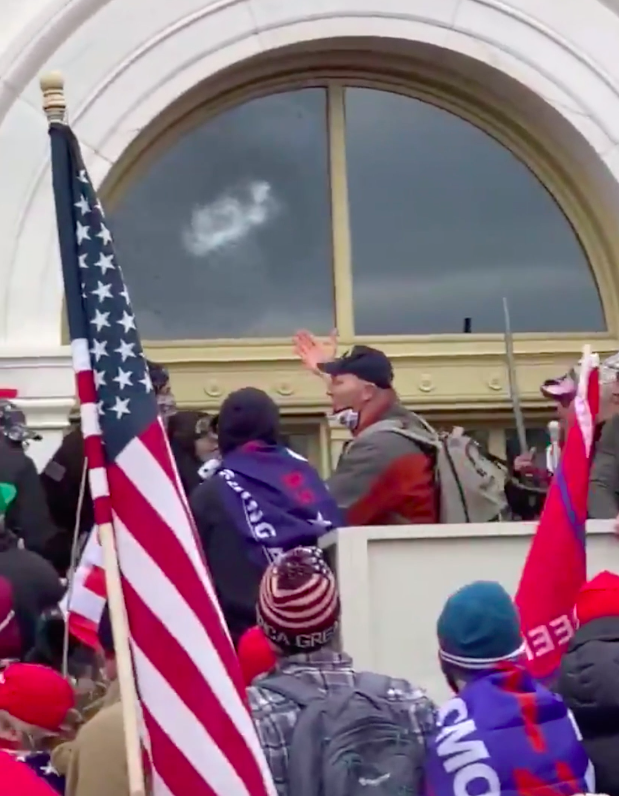 “I saw a guy with a gray jacket and a small hammer banging on the Capital window trying to break it.

BREAKING: VP Pence Weighs In With an Official Statement on the...