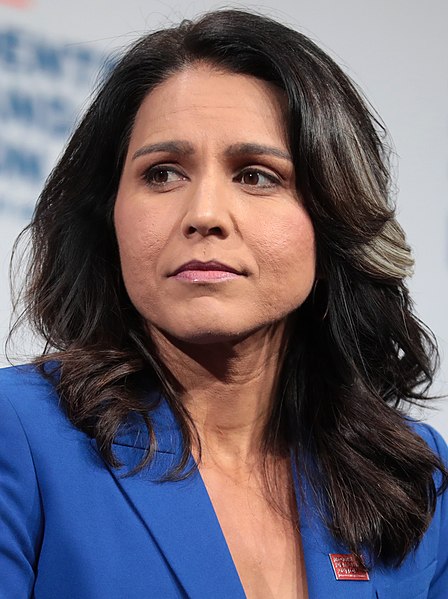 Tulsi Gabbard, the former Democratic representative from Hawaii, on Friday expressed concern that a proposed measure to combat domestic terrorism could be used to undermine civil liberties.

Gabbard’s comments came during an appearance on Fox News Primetime when host Brian Kilmeade asked her if she was “surprised they’re pushing forward with this extra surveillance on would-be domestic terror.”

“It’s so dangerous as you guys have been talking about, this is an issue that all Democrats, Republicans, independents, Libertarians should be extremely concerned about, especially because we don’t have to guess about where this goes or how this ends,” Gabbard said…

China Says No Publicly To Military Alliance With Russia

President Trump: I Am Not Creating a New Political Party, We...

Georgia had even more vanishing votes than I realized