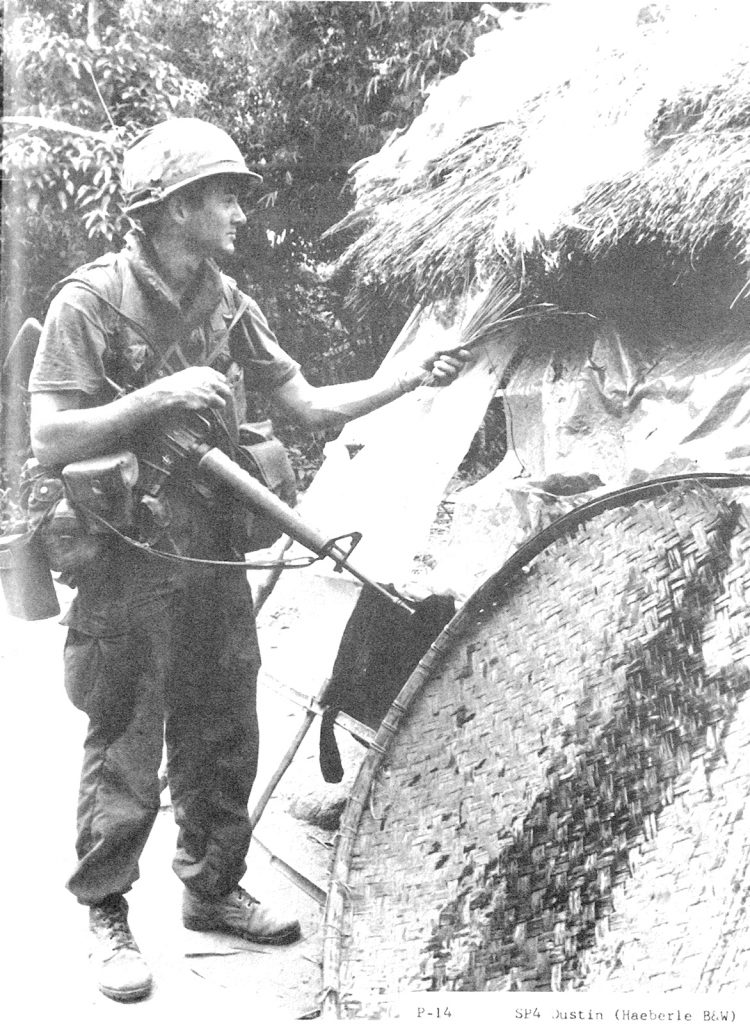 A U.S. soldier burns a village during the illegal massacre in My Lai, Vietnam

As a former U.S. military officer, we were constantly educated on what is a legal and illegal order from a superior. A commissioned officer of the United States military does not have to follow an illegal order.

Nazi concentration camp guards during the Nuremberg trials after WWII tried to use the excuse they were ‘just following orders’. This excuse did not work, for to enact genocide against a race of people by the millions, is not a legal order. They were prosecuted, convicted, and hanged.

In other words, they were prosecuted for their illegal actions.

After the My Lai massacre in Vietnam, American soldiers were prosecuted.

American soldiers have been prosecuted from the forever wars in the Middle East for war crimes. Other Western nations have followed suit. An army cannot exist without good order and discipline.

In other words, and army without good order and discipline cannot protect the nation it is formed to serve. 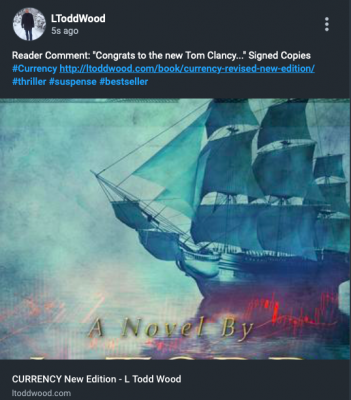 Fast forward to the present. We now have an illegitimate government, placed in illegal power by a coup, a stolen election that included cyber warfare from a foreign enemy — the Chinese Communist Party (CCP).

What if this illegitimate government gives an order to inflict harm against our own citizens?

China Says No Publicly To Military Alliance With Russia

Mexico Strengthens Border with Guatemala as ANOTHER Migrant Caravan Heads to...

Teen Charged in Fatal Shootings of 5 at Indianapolis Home