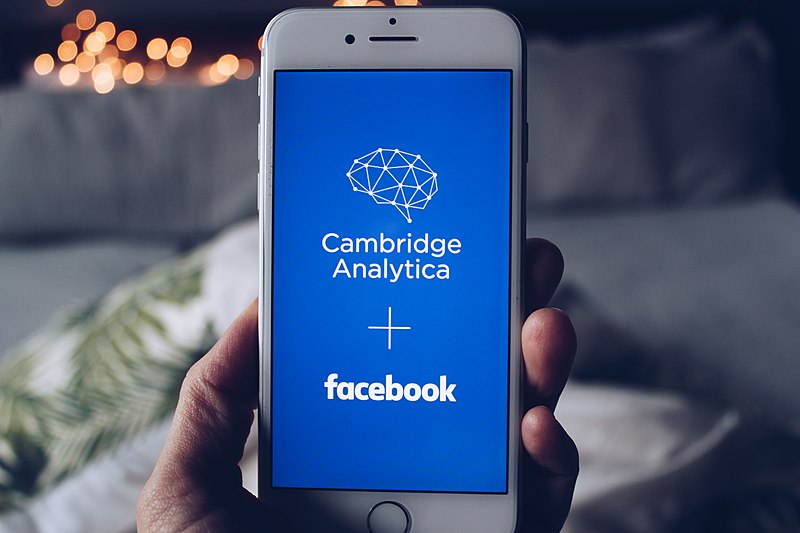 This story is developing…

The President’s attorney, Rudy Giuliani, tweeted yesterday that DOJ is attempting to seize his emails in a bid to prosecute for Giuliani’s actions in Ukraine in support of POTUS, his client, during the impeachment trial.

But there is another client, whose attorney-client privilege would be violated during this search for evidence. This client has been providing CDMedia information for over a year on his relationship to Cambridge Analytica going back to the 2010 time frame, during the Obama administration, where he has direct evidence of election manipulation.

So, by seizing Giuliani’s emails, DOJ will be invading the legal privacy of a client who is involved in legal proceedings already concerning these matters. This client has been involved in issues related directly to litigation and investigations concerning Ukraine, the Hunter Biden laptop and the 2020 election.

Investigations of this matter have been goi

Quake Death Toll at 78 as Indonesia Struggles With String of...

Headed Toward an American Version of Samizdat

How Trump Is Cementing the MAGA Coalition Control of Republican Party