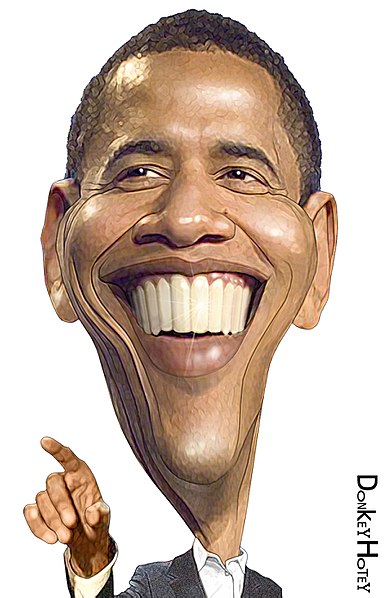 We stared in wonder at the numbers revealed during the Obama administration, as to the massive amount of ammunition being bought by seemingly innocuous Federal agencies, such as the U.S. Postal Service.

Now we know why.

Yes, this was all started under Barack Hussein Obama, or at least put on steroids.

Darren Beattie of Revolver.news gave an enlightening quote on War Room Pandemic this morning, to paraphrase — “The American security apparatus, such as DOJ, FBI, CIA, no longer exists to protect Americans, but to protect the oligarch class, and their ill-gotten power and financial gains. This massive capability is being turned on 75 million Trump supporters.”

Everything we have been taught to believe, fought for, trusted in, and cherished, has been destroyed by a group of criminals thirsty for money and power over others. Our elites are enabled, and even controlled, by the Chinese Communist Party.

It’s time we realize this horrible fact. Only by seeing the enemy with clear eyes can we prepare for the future that is coming, sooner than you think.

The republic is over in 12 days.

Brock Simmons - January 24, 2021 0
Uncategorized By Joe Hoft Published January 23, 2021 at 9:22pm The Gateway Pundit previously reported on the situation in Maricopa County Arizona.  The Maricopa County Board of...