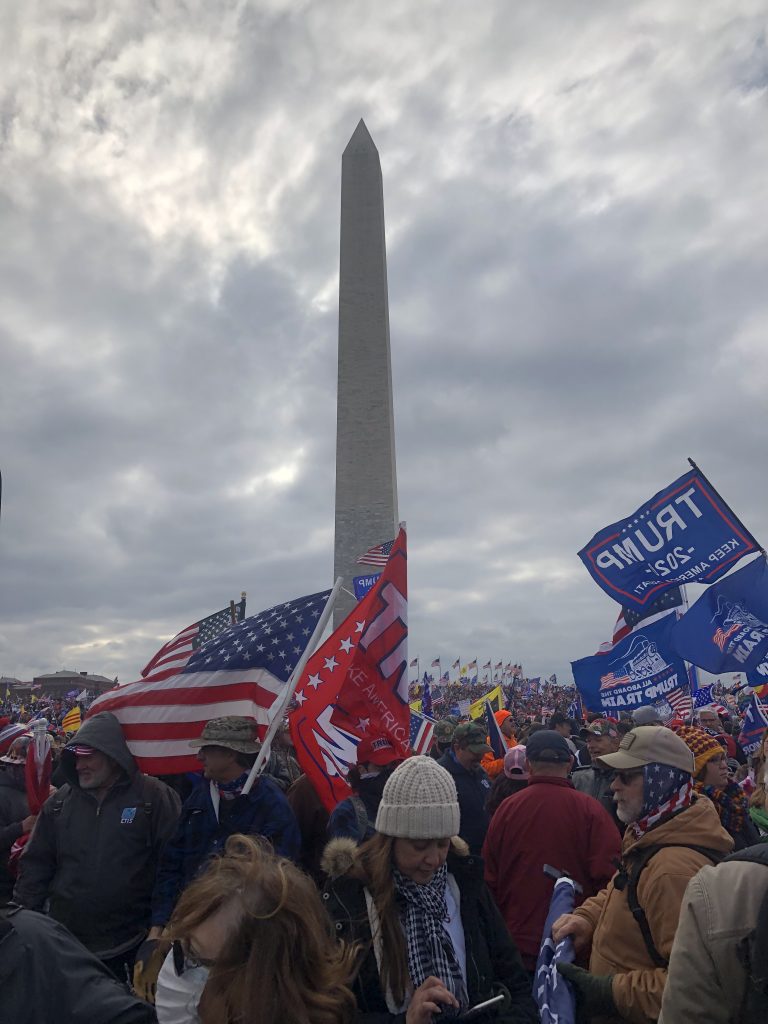 Leftists spent the last year rioting, burning our cities, demonizing our police, and trashing our duly-elected leader, the President of the United States, Donald J. Trump. They ended Trump’s term by orchestrating a coup, in conjunction with the Chinese Communist Party, and through massive election fraud took full control of our Federal government, subverting the Constitution,. This was all enabled by our compromised security services, and their complicit organs of the media.

This will not stand.

There will be no unification, moving on, or end of the ‘resistance’ until there is a full investigation of what happened on Nov 3rd and afterwards.

This is a national wound that will not heal. 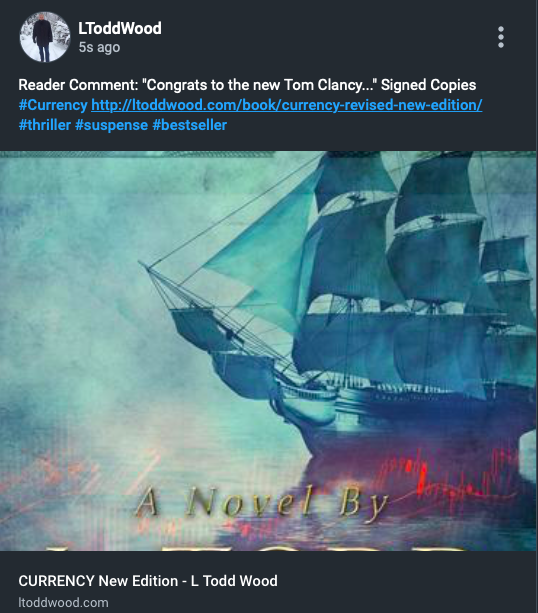 Joe Biden recently called for ‘unity’ and then trashed conservatives. Leftist pundits and officials are calling for the internment of conservative children in re-education camps. The Biden administration is borrowing phrases and stagecraft from Nazi Germany. Leftists are encouraging citizens to ‘denounce’ their fellow man, a tactic refined by Mao and Stalin, the biggest murderers of the 20th century.

PSYOP The Steal – Exposing The Plan To Siege The US Capitol On January 6th, 2021

The Causes And Costs Of Illegal Immigration: A Report By Dr. Peter Navarro

Biden and Harris blatantly lied when they said before the election...

Next Target — Freedom of the Press: Ocasio-Cortez Says Congress Will...

Biden to Offer Pathway to Citizenship for 11-20 Million Illegal Aliens...