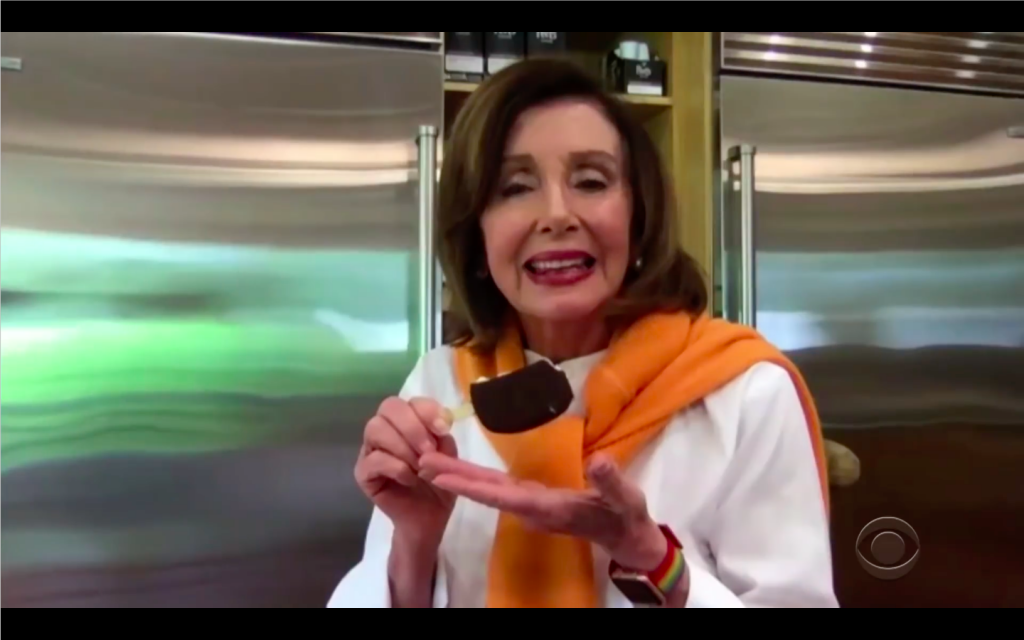 “We will win. I will run for speaker. I feel confident about it. And my members do, too.”
Nancy Pelosi, 2018

CDMedia will be releasing a series of articles on this subject matter. This is the first in the series. More will follow shortly.

All of the coming information can be found at Great American Rebirth. 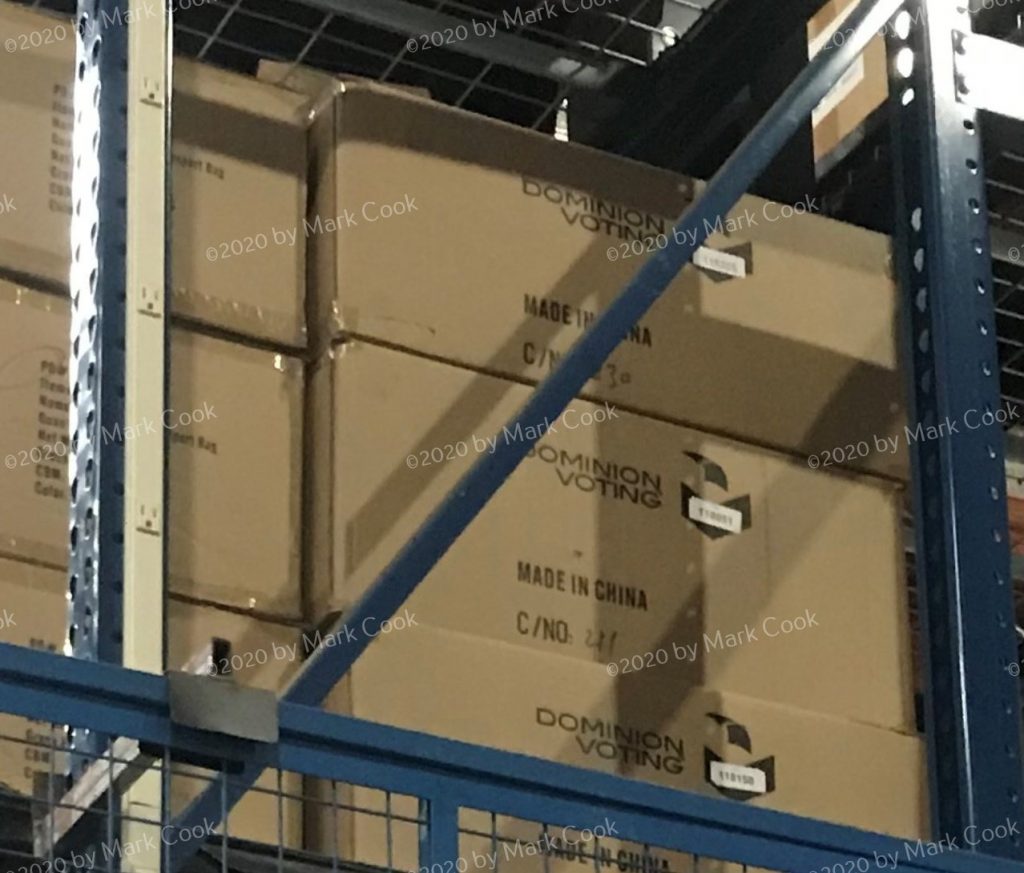 Dominion Voting Systems Machines in Sacramento, CA (made in China)

A small team of investigators, spun off from the efforts of Rudy Giuliani’s team investigating election fraud after the Nov 3rd U.S. general election, has been working diligently to uncover evidence across multiple states. Much of the information uncovered by this group has been used in testimony already in the plethora of election fraud legal cases across the nation, as well as in hearings in front of state legislators in battleground states.

What this team recently discovered in Sacramento, CA was shown to CDMedia. The information raises the question if the Democratic Party’s corrupt machine also stole the U.S. House of Representatives on Nov 3rd as well. The legitimacy of the 117th Congress is now in question.

The evidence was documented in California’s 6th Congressional District where Doris Matsui won her re-election bid against her Republican opponent Chris Bish.

A cyber team member was allowed into an electoral facility and was given a private tour of election equipment after the election was completed.

PSYOP The Steal – Exposing The Plan To Siege The US...

CD Media Staff - March 2, 2021 0
Please Follow us on Gab, Parler, Minds, Telegram, Rumble Millie Weaver does a great job of explaining exactly what happened on Jan 6, 2021 in the report below. Most people are not...