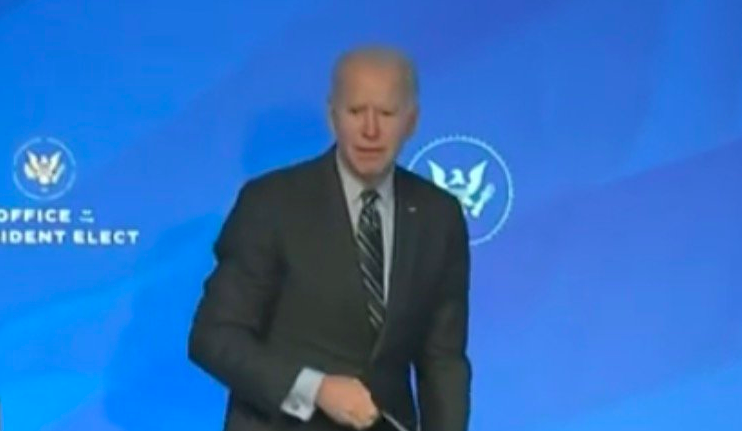 Joe Biden was not legally elected president of the United States. He is an illegitimate leader. None of his policy prescriptions are what the American people want. That is why Americans overwhelmingly voted for Donald J. Trump for a second term.

We are experiencing a coup, and the disenfranchisement of a majority of the American public.

The election was stolen by a cabal of Chinese Communist Party (CCP) sympathizers, the CCP itself, the corrupt Establishment GOP, and the Democrat communists, all enabled by a Deep State social media and legacy media industrial complex.

If you want proof of this scam, and analysis of how it was done…you can read Peter Navarro’s three-part explanation in the documents below.

Part One – The Immaculate Deception

Part Two – The Art of the Steal

In addition, below is the recent report from the Director of National Intelligence, describing how the CCP interfered with our elections last November 3rd. It also describes how the CIA colluded with this effort. 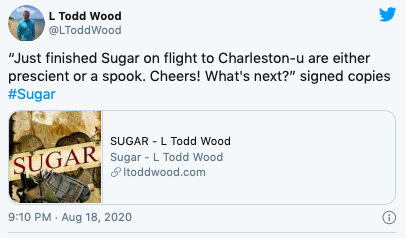 Allan Miller - January 15, 2021 0
Parler says in a legal filing that a representative from Amazon Web Services had “repeatedly asked whether the President had joined or would join...

GAB CEO Lived and Worked In Silicon Valley: “I had very...

The Hypocrisy Of U.S. Military Leadership Who Have Betrayed The Constitution