CDMedia has been posting information provided by a well-placed White House source regarding foreign interference in the U.S. general election on Nov 3rd. This is the third release. 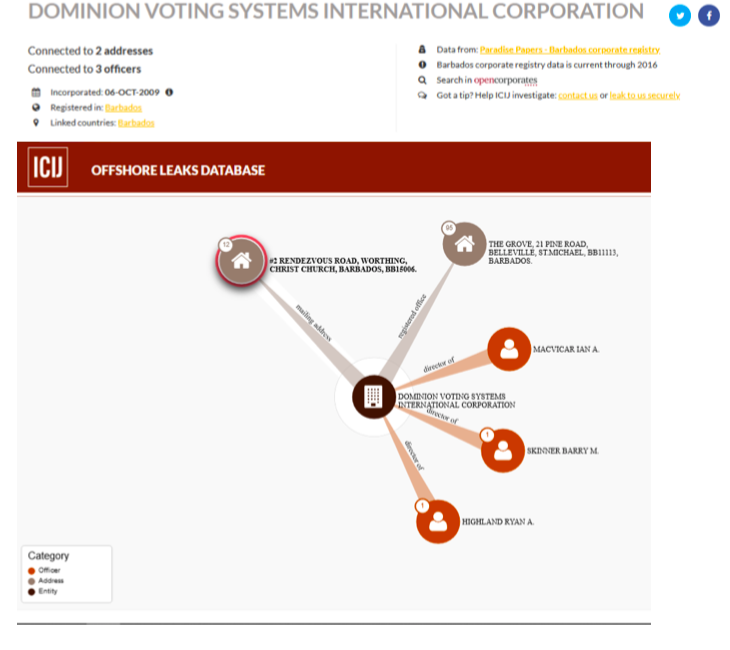 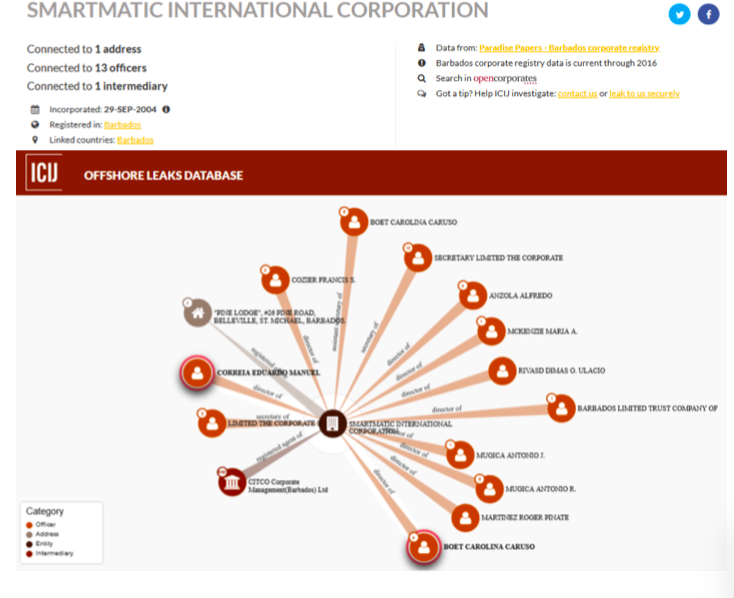 CDMedia is being de-platformed and obviously too effective!  » Read More

admin - January 8, 2021 0
President Donald Trump has issued a statement responding to the Electoral Certification through White House Deputy Chief of Staff Dan Scavino — as he...