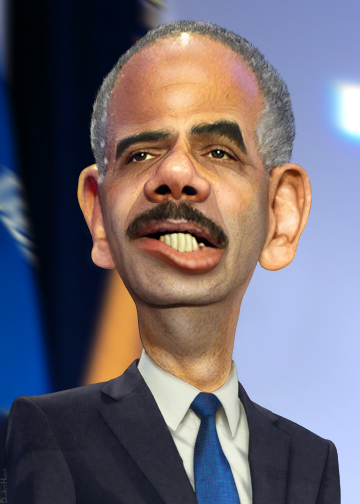 CDMedia has been releasing information on foreign interference in the Nov 3rd U.S. general election obtained from a well-placed White House source. This is the fourth installment in that series.

Foreign Election Interference #3: The Ownership Structure Behind Dominion…Linked To Smartmatic In Barbados

Open-Source research reveals a plethora of information in regards to foreign interference in the US election in 2020, including supply chain vulnerabilities, the desire by other nation states to penetrate our elections systems, and questionable foreign ties by principles of certain machine manufacturers. Additionally, actions taken in 2009-2010 by the Obama Justice Department deserve scrutiny.

In 2010, the Department of Justice, led by Eric Holder, ordered a divestiture in the merger of major voting machine manufacturer Elections Systems and Software and Premier Election Solutions. In summary the terms were:

Under the terms of the settlement, ES&S must divest all of the intellectual property associated with all versions –past, present and in development –of the Premier voting equipment systems to another company.

Lessons Learned From 2020 – Accept The Situation As It Is

Tracy Beanz and Frank Val - January 21, 2021 0
This is Part 6 of an ongoing series. First of all, it should be noted that the shocking images from the storming of the Capitol...

Ivanka Trump Just Made a Hearth Touching Statement About Her Father’s...