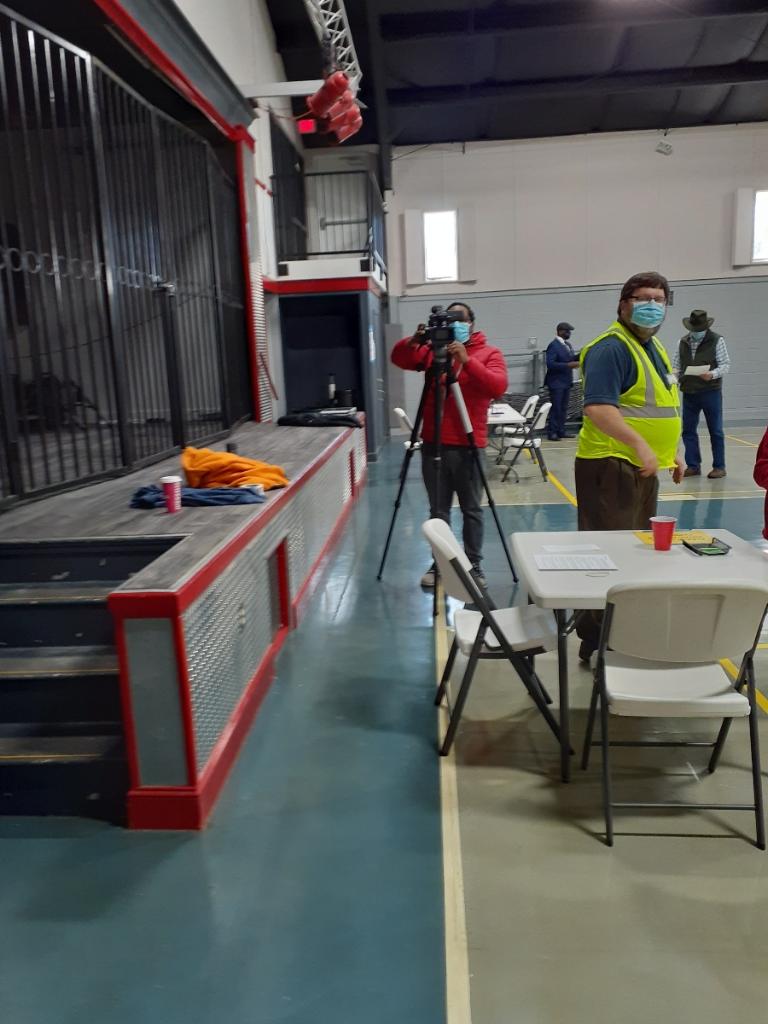 A source within the GA voting operation in Cobb County has provided information that ‘authorized bloggers’ from the Democratic Party have invaded polling stations and are interfering with voters, invading their privacy, and intimidating voters.

“Poll watcher from NY already here. Asking questions while we are getting ready for 7am. She was here on Nov; 2 more expected. Probably paid by DNC.

“She was sent here by an organization called Georgia Democrats Voter Protection Hotline. In Nov, this organization placed personnel within 100 ft of the entrance to our polling station.

“Poll watchers are wandering around the voting area at each polling center. In November they weren’t allowed to do this. It is perceived by voting officials as a problem but it is not being stopped,” said the source.

“Poll watchers have started talking to voters before they vote.” 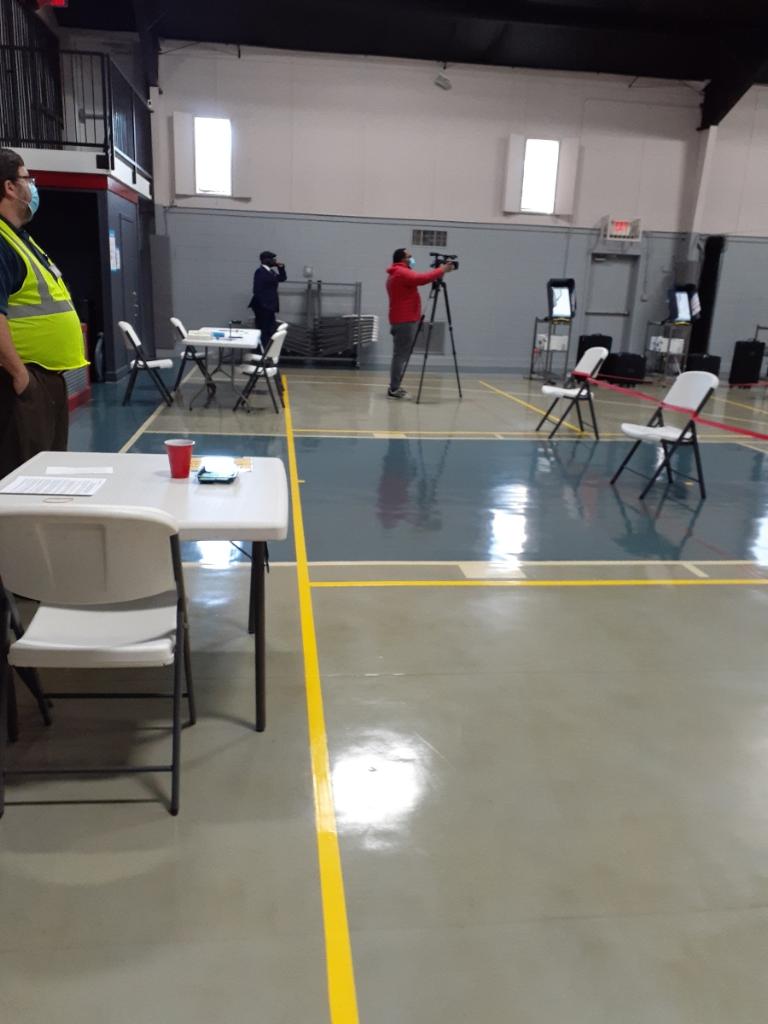 “Non-credentialed bloggers filming voters. I was told they have “special permission apparently just given by a Cobb County poll manager named Geniene.

“The man in the black suit in the background appears to be giving a running account of voting to somebody. If

Millions without power in Texas amid ‘unprecedented’ winter storm