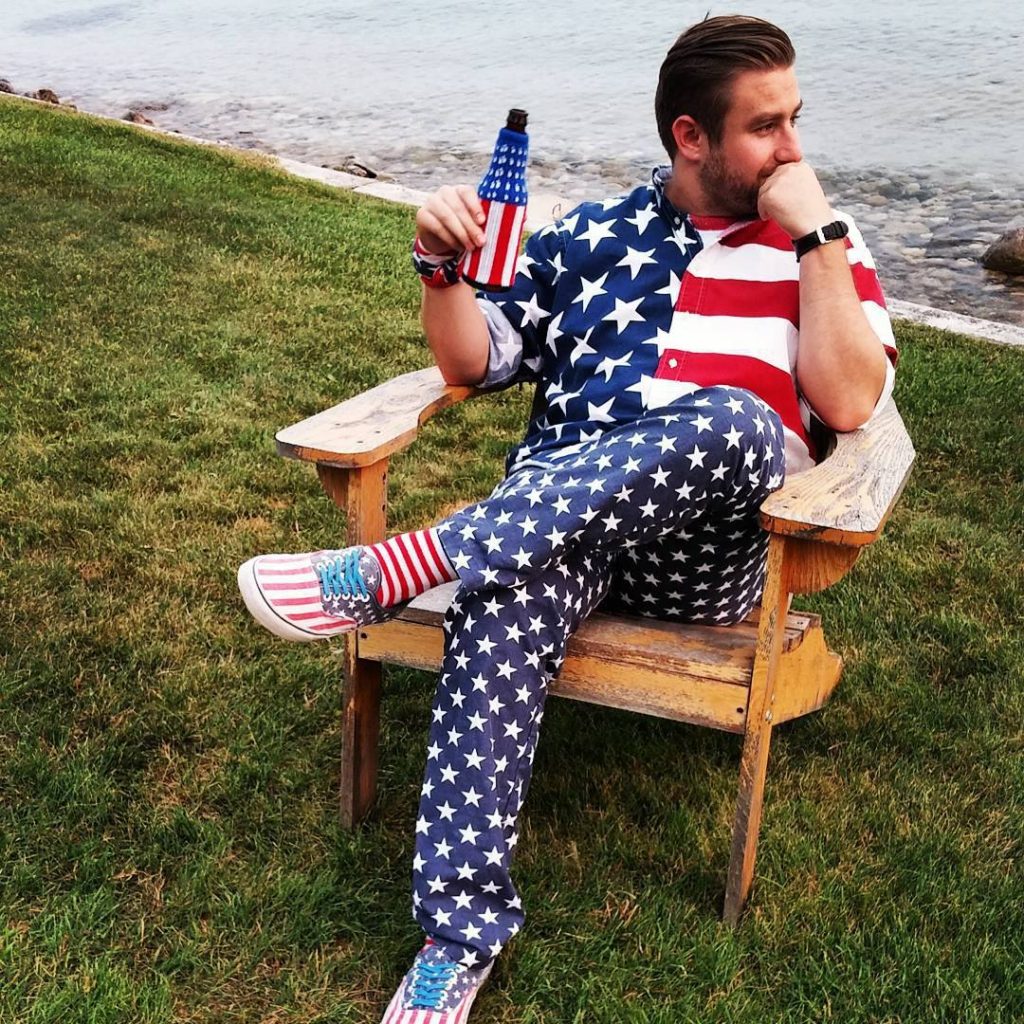 A deposition by Pulitzer-Prize-winning journalist Sy Hersh has been released in which he confirms the FBI had information former DNC staffer Seth Rich was communicating with Wikileaks and requesting payment.

Meanwhile, I’ve been authorized to release the transcript of a July 15, 2020 deposition of Pulitzer-Prize-winning journalist Sy Hersh, wherein Mr. Hersh is forced to admit that he did speak with a senior intelligence official about an FBI report about Mr. Rich and Wikileaks. That contradicts much of what Mr. Hersh has said publicly since early 2017 (more on that below), writes Ty Clevenger on Lawflog.com.

As my regular readers know, Mr. Rich was murdered in Washington, D.C. on July 10, 2016, and shortly thereafter Wikileaks published thousands of DNC emails that were very embarrassing to then-Presidential candidate Hillary Clinton. On August 9, 2016, Mr. Assange intimated that the DNC emails were obtained from Mr. Rich, not Russian hackers.

If you doubt my source, recall that three weeks ago — after three years of denials — the FBI was finally forced to admit that it had thousands of records about Mr. Rich, as well as his laptop.

Mussels, oysters have highest levels of microplastic contamination among seafood

Geriatric Old Party in Need of a Makeover